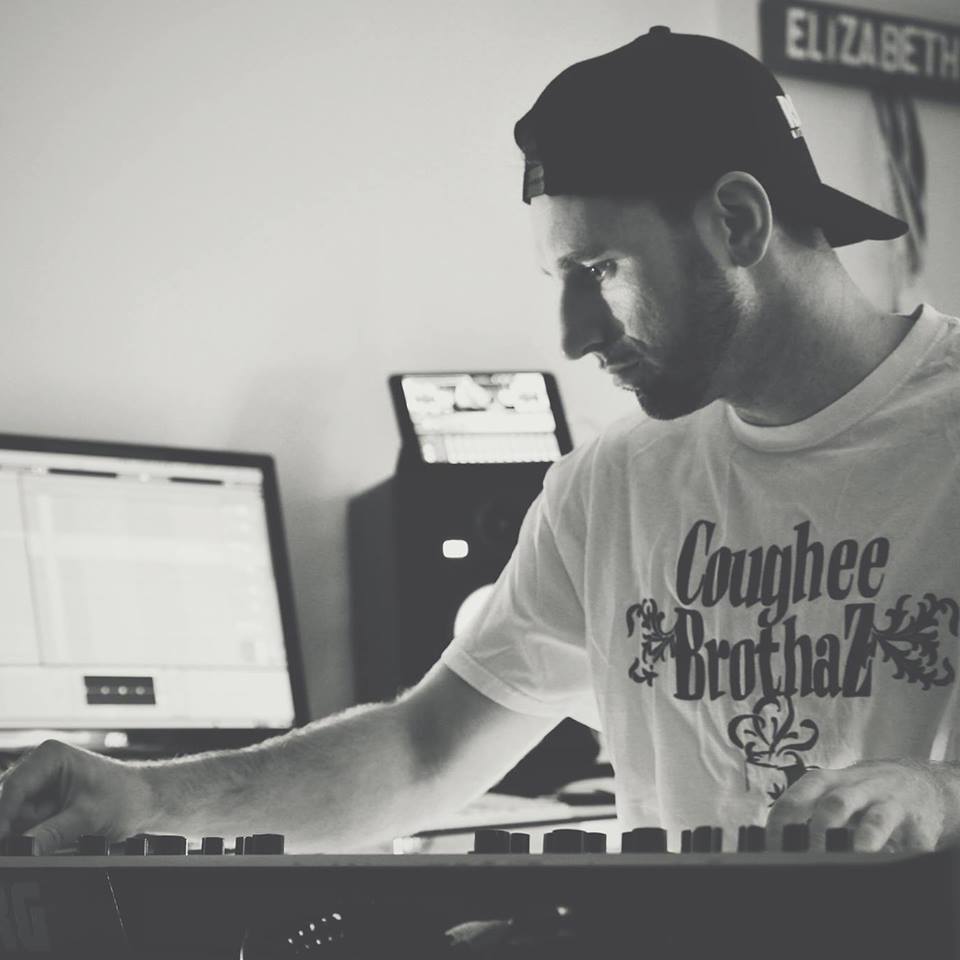 This week on the DBS we have a live guest in the studio laying down an hour of power. It’s a mate who happens to be in town and goes by the name of Keyza.

Simply put – I love his shit. Deep, beautifully epic and suitably broken. He’ll be laying down a deep house set with some of his own productions thrown in.

If he’s a new name to you I urge to to check out his stuff on his band camp below.

KEYZA aka Keyza Soze is a German record producer from Berlin, Germany. In 2011 he moved to Sydney, Australia.

KEYZA was raised in Berlin’s borough Neukölln. Before producing, he started his musical career as a DJ. At the age of 22 he got introduced to German rapper Taktloss. From this point on both have been working together on various albums and records. In 2006 he entirely produced the Taktloss and Rifleman (Ellay Khule) collaboration album “WWW”. It features international artists, including Aceyalone, Abstract Rude, Miss Platnum, Frauenarzt or Hi-Tekk of French group La Caution. Same year he released a exclusive 7″ vinyl “Worldwideconnectid” which features Houston, Texas’ Rapper K-Rino of the South Park Coalition. Between 2006 – 2010 he has produced various songs for K-Rino.

In 2007 he released his producer Album “Der Komponist”. Beside a Myka 9 collaboration it includes Berlin-based musicians only.

“Mit Herz und Seele” by German rapper Meyah Don was released in 2009. KEYZA handled all productions for that.

In 2010 another completly produced LP, Military Tactics with Rifleman hit the streets.

In June 2012 KEYZA released the instrumental Album “SYDNEY” and 2013 the follower “SYDNEY II”.