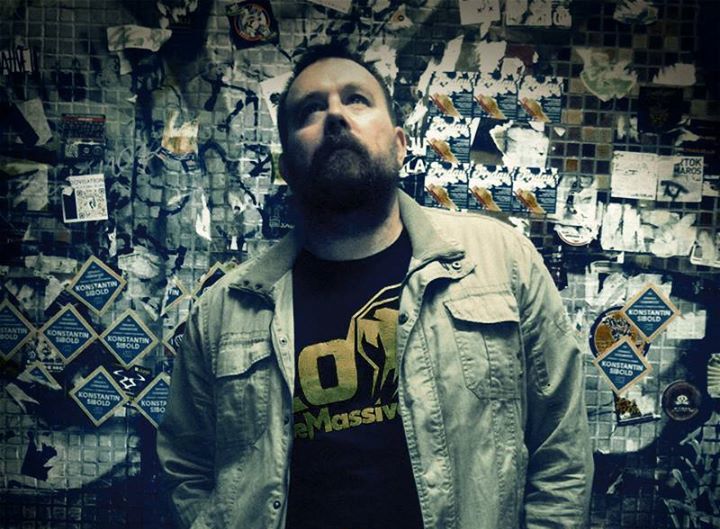 This week on the DBS we have a show take over by rising talent Cafeman! I have a work event so can’t make it and Nick has kindly stepped up to do the takeover.

Nick Berta aka CAFEMAN is one of the “fresh blood” artists of the modern Breaks scene. Hailing from Budapest, Hungary is an art director, designer, breakbeat freak, quality dj and fast rising producer. Well known for his creative and rather excellent mixes CAFEMAN is a fan of electronic music since late nineties but he turned away from music back in 2005 for some years and became an art director.

He turned into Breaks at late 2000’s and since then he has done some dj sets while he caused a lot of buzz with his dope guest mix for LLUPA’s DISC BREAKS RADIO SHOW (NSB). Actually his first release was back in 1999 (for a Hungarian electronic compilation), followed by some remixes and lately he focused more on the production side of things and managed to signed two singles and a couple of remixes for V.I.M.BREAKS.

His first single “REVENGE” will see the face of the light in November of 2014 (V.I.M.BREAKS255) and his second one “AUSTRONAUT (THEME FROM KOALA’S DREAM)” will follow shortly. A couple of remixes by him will be released also till the end of this year! Watch out for him and his superb floating Tech-Funk sounds!