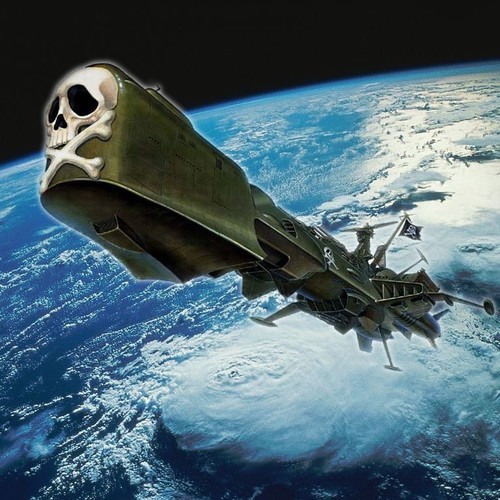 REPOSTED – as iTunes didn’t pick up the original post

back to the guest this week featuring a dynamic duo called Captain Capcom. I first came across them with their amazing re-rub of PMT’s Gyromancer – always tough to tackle such a classic tune, but they nailed it and hence I was intrigued… Then I got their debut release on Divergence ‘Thigh Length’ which is wicked and finally I worked out that one half of Captain Capcom is Deeply Unexpected – a previous guest on the show and top bloke. So, I had to get them on to do a mix and this is it.

Joey is actually a time-traveling robot that constantly imports sounds to the present time from the past and the future..
Known expeditions:
@genuss
@oxya
@oxya-chill-area
@elsewhere-psy
@special-blend

Deeply Unexpected was recruited as a space engineer for his knowledge on sound-crafting, cosmic navigation, use of advanced machinery and contact skills with extraterrestrial life..
Known expeditions:
@deeplyunexpected

Great mix from Captain Capcom, chock full of solid tunes and a fresh one from them – big tings from these guys I think as they have a very cool sound. I had a head full of a cold, so didn’t play live, but instead played the guest mix I did for the Breakbeat Conference radio show on Radio 1 Prague that I recorded a couple of months back. It’s probably the best mix I’ve done for years, so hopefully it makes up for not being live….