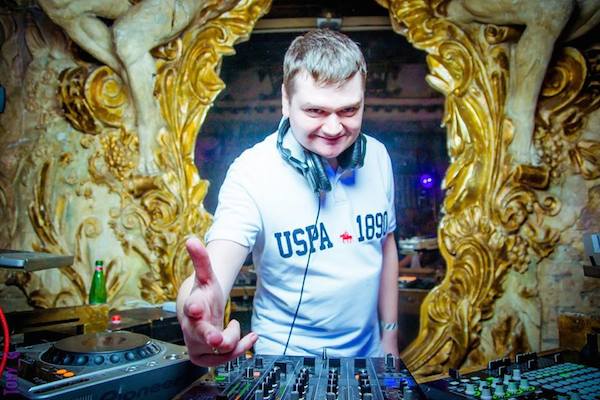 I have a few damn cool guests coming up on the show over the next little while, so thought I’d resurrect the Disc Breaks Interview.

This week on the show we welcome back Yreane who was last on the show on 2010. The man has been doing great things – like getting signed to the mighty LOT49 – and been busy with lots of great tunes and remixes about to drop. I’ve been a fan of the man for years so it’s great to see him getting his name out there. The mix is an artist showcase made up of just his tunes and remixes and is phat.

Yreane is a producer and DJ from Moscow. He played his sets at some huge arenas in Russia, Ukraine, Belarus and Spain. The same stage with Far Too Loud, Hedflux, Elite Force, Meat Katie, Colombo, Sketi, Beatman & Ludmilla, Access Denied, 4Kuba, Quadrat Beat, Teddy Killers and the others. Since 2013 Yreane is a member of LOT49 artist pool.
As a producer he’s releasing his stuff since 2008. On such labels as Ayra Recs, LOT49, XSSR Music, Kick It Recs, Scarcity and some others. Got support from so heavy monsters as Far Too Loud, Beatman & Ludmilla, Dylan Rhymes, Meat Katie, Access Denied, BETA etc.

damn, that was a great guest mix from Yreane – big respect to the man as it was all his own stuff – techy, rocky and rolling, the way we like it… My bit went from 128 – 145 in an hour and – bar some tech issues – I had a ball mixing it! There are so many great and varied tunes out at the moment…