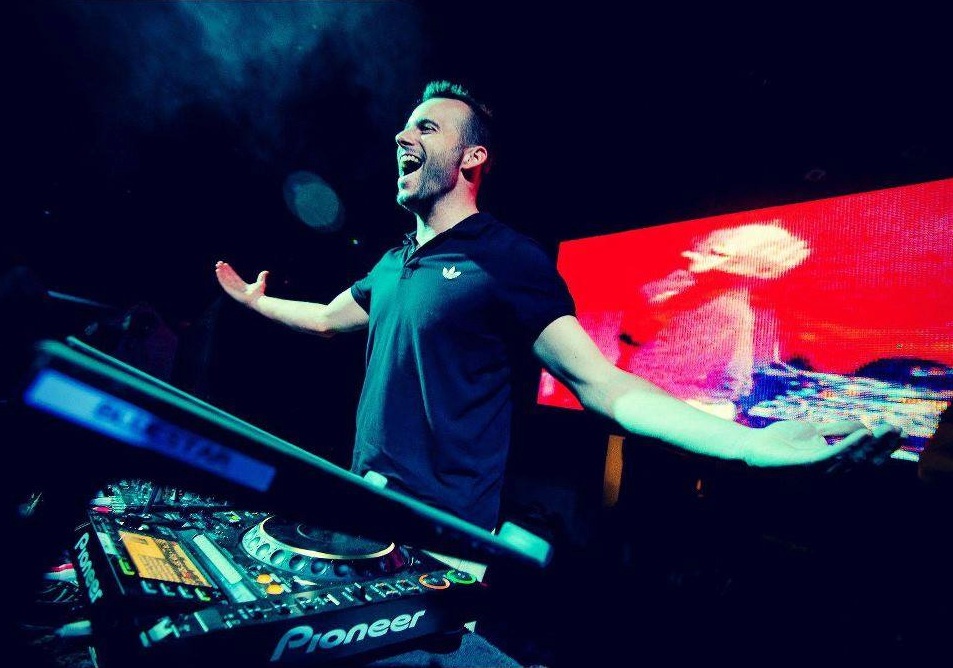 Back to the deepness this week with an epic, exclusive and extended mix from Metha! I’ve been a fan of the man for a while, but it wasn’t until his recent onslaught of new tunes – Rise has become one of the tunes of the year for me – that I thought I should ask him on the show. He’s put together a great 1.5 hour mix that is a solid journey from the deep and almost ambient to the peak time, via some solid breaks, techno and house – the man really knows how to put a set together. This’ll be a keeper

Metha is one of the most famous Hungarian underground DJs and producers. He’s been playing on his own shows for 10 years. He already played at all of the major hungarian festivals and on different shows in Germany, Slovakia, France and Spain (Ibiza) in front of thousands of people. His international career is just about to kick-start, mainly due to the cooperation and friendships with “A” list DJs and producers from the UK.

His own party series is called Be Massive that has been existing in the nightlife of Budapest for nine years. Once a month he hosts foreign DJs at events that average around 1000 guests while the best DJs of Hungary entertain an average of 500 people every single week. His most important aim is to improve on every field of the profession. He wants to become more successful with his own music as a producer and to raise Be Massive to the highest quality among the bests in Europe.

Such a damn cool mix from Metha – a proper journey from the deep to the banging – epic – big respect to the man! my mix kept it deep with some freshness and a heavy dose of the old skool too – enjoyed this show a lot – hope you do too!