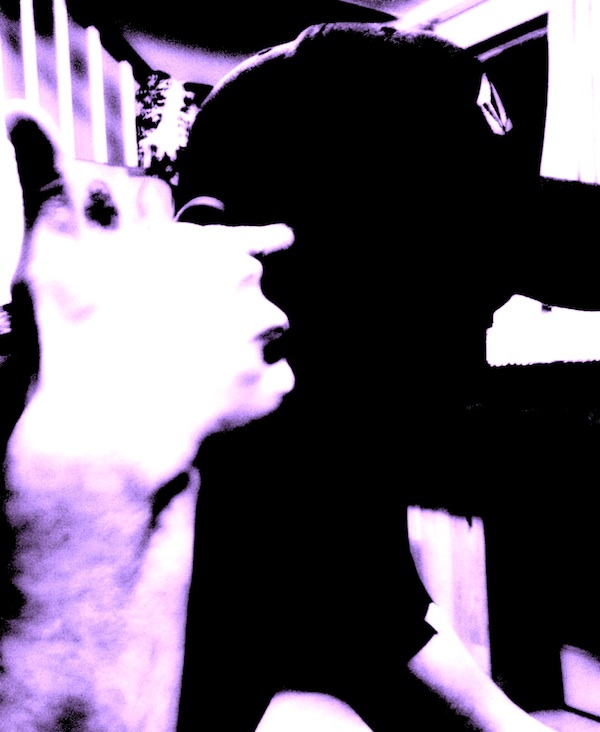 Another new artist this week, but one who I instantly liked – Criminal Disco. With only a few remixes out on the mighty VIM he has impressed me with his deep and driving but upbeat tracks all with a nice polish on the production side. I thought I’d get him on to showcase some of his upcoming releases, including some original tunes. I think this man is one to watch, so keep an ear out…

Josh’s journey into music started way back discovering the early rave scene culture of the early nineties. Being hooked by the new sounds his attention was now focused on turntablism and his first addiction to vinyl was born! Making frequent visits to ”Funny bone records!” And being influenced by the pioneers of acid/trance and house music. DJ’s like Laurent Garnier, Billy nasty, Dave Clarke, Jamie Rainbow, Adam Dowding plus nights by Mumbo jumbo and Get Twisted to name just a few.

Josh started running events with a few mates back in 1995 and got their first residency at the Zone night club in 1996 playing happy hardcore/jungle and techno. By 1997 the Drum & bass scene was becoming huge! A few years had past. And by this point got invited to a the nightclub ”Fabric” back in 2001 a night that would shape josh’s life and future forever!
Discovering the Plump DJ’s and the fresh new sound of Breakbeat, it wasn’t long before his addiction became critical once again!. Listening to the new sounds and playing tracks from artists likes the Stanton Warriors, General Midi, Krafty Kuts, ILS, Freq Nasty, Meat katie the Plump DJ’s and many others!. By 2004 Josh had been going to free parties and later started an event called Pressure beatz soundz which later evolved into E:lectric and after a few years after dissolved..

In 2010 his attention was focused on making music! Criminal Disco was born! A dirty/tech/funky Breaks producer who by this point met Greg from Very important music and started remixing a couple of tunes in 2012 and got his first recognition as an artist.

Very cool mix from Criminal Disco with some tasty exclusives from the man that will no doubt be snapped up pretty quickly. Really solid DBS style mix – respect. My mix was a little shorter, but packed with the new stuff including one from a new label Blacked Out Recordings which will be one to watch for sure. enjoy!

Next Week: Guest mix from Optobot