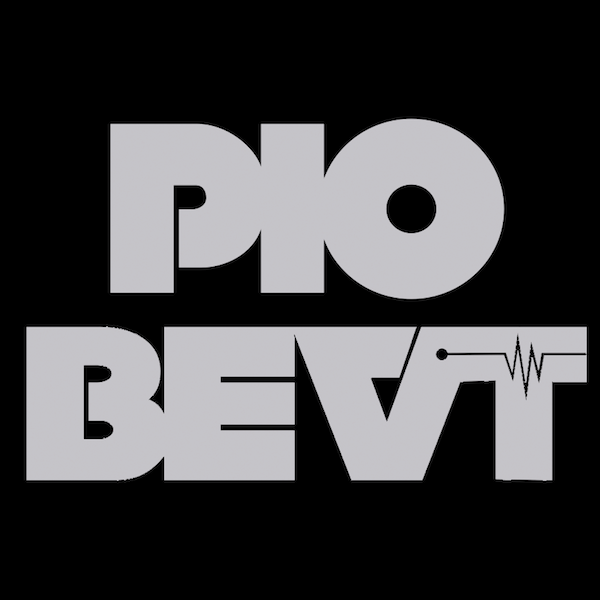 This week on the show we have another new name to the scene in Pio Beat. Even tho’ he hasn’t had many releases I’ve instantly dug his tech funk – groove focussed – style of breaks and now he has his own Label too in Runwest Records. I’ve been rinsing his latest release Dead Cat as well as the last few Runwest releases so very happy to feature him and his sound. Get ready for some driving groove based nu-skool

Val (Pio Beat) is a Bass & Break beat producer and Head Manager of ‘ Runwest Records’ from Kaliningrad, the capital of Russian’s most western region, surrounded by Poland, Lithuania and the Baltic sea. Pio Beat has dedicated himself to a constant work on combining diverse music cultures together. His music is based on the skills of playing real music instruments, and inspired by the big heads of the electronic music scene, such as Far Too Loud, Quadrat Beat, Prodigy, Headflux and Cut & Run.

Val began his professional music career in 2007 as a rock musician, first behind the keyboards, and then as a drummer in a Death/Black Metal band “Nar Mattaru”. The collective made a lot of noise in the whole region at the time, and a tight touring schedule was followed by the release of two studio albums.

The years have passed, the tastes changed, and Val chose DJing and electronic music production over rock and metal. Throughout several years he was performing in various events as a DJ (under the name Casper J), and in 2011 started actively working on creating his own tunes in the Break Beat, Drum & Bass и Dub Step genres under the Pio Beat name. In July 2011 a Greek label V.I.M. Records released “Tell Me True” by Czech CRABDJ, with Pio Beat’s remix as a B-Side, which marked the first official release of the artist. In April 2013, Pio Beat’s «Emotional Outburst» record, release through Broken Records, made it to Top 60 in the Beatport chart.

This was a show of firsts; first with the S4, first at the new house I’m now sharing with Xen Ochren. The guest mix from Pio Beat was huge – so so good – chock full of big tunes, with phat grooves and a whole host from the man and his label Runwest Records. Lot’s of new stuff from me too, with new sounds from Retroid, Motna, Beta, Andy Faze, Digital Department, Guau, Kostas G, Under This and Quadrat Beat – pretty much all of it was new 😉 enjoy!