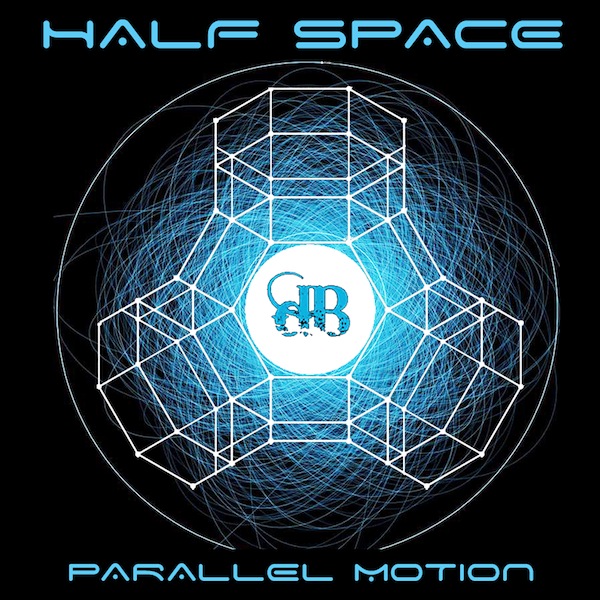 This week on the the DB we’re featuring a new artist in Half Space. I was recently sent his upcoming release on Dusted Breaks the ‘Parallel Motion EP’ and was so impressed I asked him on the show straight away. He’s got a cool style that blends the best groovy nu-skool beats and bass with great melodic leads and vibes – really cool stuff. His mix has all his EP track on it as well as a couple of remixes as well as tunes that inspire him. I think this guy will be one to watch out for…

Half Space (aka Jake Willman), is a Producer and DJ who has been producing music for over a decade. At present he’s been concentrating on Breaks with a psychedelic twist. Half Space likes blending acoustic with occasional orchestral arrangements in combination with electronic squelches, acid / electro bass lines, trippy synths ,FX, and complexitones.

With influences taken from many styles, from earlier artists such as Underworld, Leftfield, Vibrasphere and Infected Mushroom to the present from the likes of Bad Tango, Monkey Logic, Neurodriver, Beatman & Ludmilla , Lee Coombes, Interactive noise and Ace ventura.

Big shouts to Half Space for a very cool guest mix, so much damn groove and so much of his own material – respect! My bit has lots of new stuff, but was a little random as I was away from home with work so pre-recorded the mix on the plane and in the hotel and then broadcast the show from the hotel via my phones hotspot – you gotta love technology! enjoy