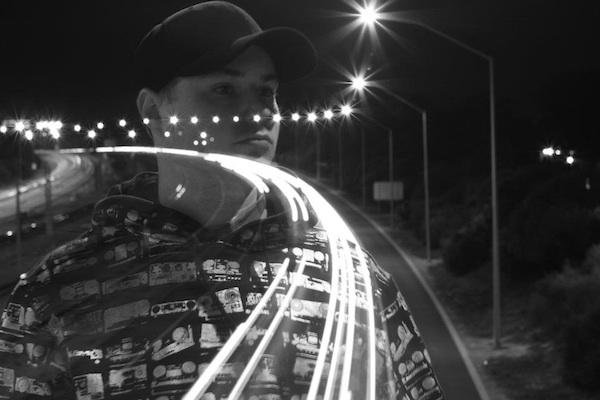 This week we’re showcasing a new talent on the scene hailing from Perth here in Australia – Isolate. I was recently sent his debut EP coming out on In Bloom Recordings and was mightily impressed… It’s a 3 tracker chock full of the deep groovy psy breaks – no plod here – just wicked leads, FX and grooves. Seeing as he’s part of the Aussie Breakbeat Massive I had to get him on the show. His mix has a stack of his originals plus tracks from his influences and is top notch from start to finish.

his Debut EP ‘Isolate’ is out now on In Bloom Recordings: http://www.beatport.com/release/isolate-ep/1133946

Isolate is the Psychedelic Tech-Funk project of Perth based producer Daniel Ross.

After producing drum & bass for several years under the alias Station, he first came to international recognition in 2012 when he placed runner up in Neonlight’s Trust In Music remix comp.

After attending his first “Bush Doof” Daniel was exposed to psychedelic electronic music. He was immediately inspired by doof culture because it reminded him of an early adolescent passion when he used to attend all age warehouse raves. He sort to find his niche within the doof community and through influences such as Hedflux, Bad Tango discovered his passion for Psychedelic Tech Funk.

In 2013, Isolate released his debut EP on In Bloom Recordings featuring remixes by MDK, Andy Faze, and Karl Sav.

When Daniel makes music he likes to incorporate his passion for all genres that inspire him, to create his own unique blend of electronic dance music.
Watch out for more by him in the near future!

Love it when a new artists hits and I can get them on the show, it’s especially great when they hail from Australia – there is such a solid roster of artists and talent coming from this side of the planet at the moment. The mix from Isolate was damn good and full of his own stuff – make sure you grab his EP out now on In Bloom Recordings – as there are very big things to come from this man. My first hour went from chill to banging in 60 mins – enjoy 😉