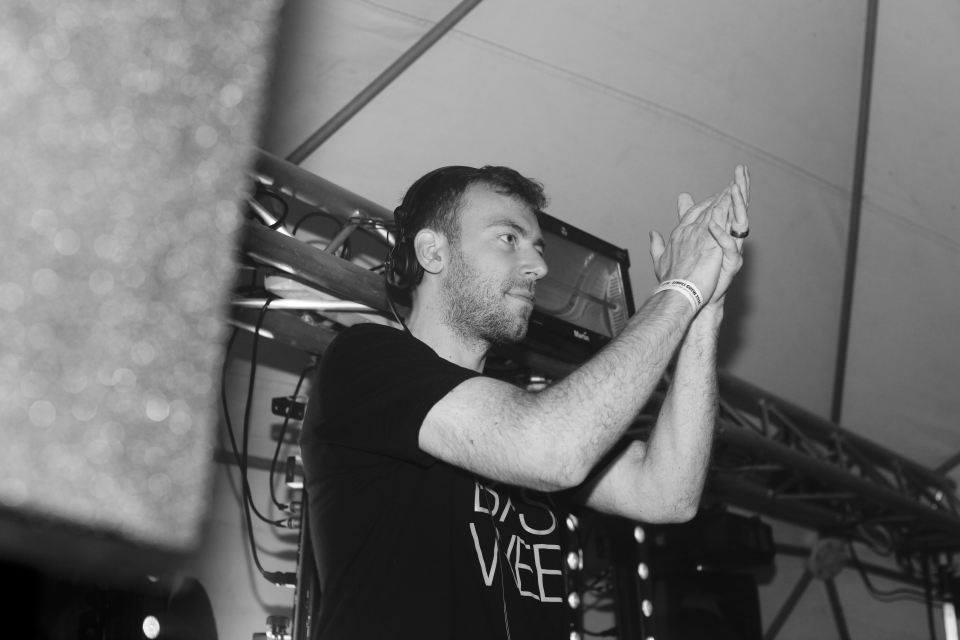 The DBS is back after 2 weeks of chillin’ in Bali – yes it was brilliant, thank you – and tomorrow night we are showcasing a rising talent in Kostas G! The man came to my attention with his releases through AUX, they were a perfect blend of the deep vibes with a solid groove and great production – I became a fan very quickly. More recently he’s has some releases and remixes out with VIM and this prompted me to get him on the show. The mix hes’ done is damn solid, a real showcase of his new stuff, some great exclusives and a good cross section of his influences. Make sure you grab this one…

Kostas G is a DJ & Producer who landed his first residency in his hometown of Oxford (UK) in 2004. He became known for playing upbeat and energetic sets, fusing together both Breakbeat & House and has warmed up for and played alongside many headline artists over the years.
He also co-founded ‘Fresh Out The Box’ which became one of Oxford’s most successful and longest running nights. The party brand is still in demand and has recently hosted arenas at cutting edge electronic music festivals under the new ‘Boxford’ guise.

Whether it’s a bar, nightclub or festival, Kostas G is equally as comfortable warming up for the main act as he is playing a marathon 7-hour set and still regularly entertains crowds nationwide.

His productions have also started to make waves and have been described as being individual and fresh, attracting interest & support from a diverse range of DJ’s and producers such as Lee Coombs, Mark Archer (Altern-8), Adam Freeland , Precision Cuts, Asad Rizvi, & Llupa .
With an album soon to drop on a world-renowned label and many new projects in the pipeline Kostas G shows no sign of slowing down.

so good to get back behind the decks… and with some great new tunes out from Roboteknic, Kawatin, Mesmer, Karl Sav and Bobalino it made my mix so much sweeter… The guest mix from Kostas G was quite simply brilliant. a great journey from the deep to the damn right banging and also chock full of groove – if you missed it live, make sure you grab the archive below:

Next Week: Guest mix from Roboteknic