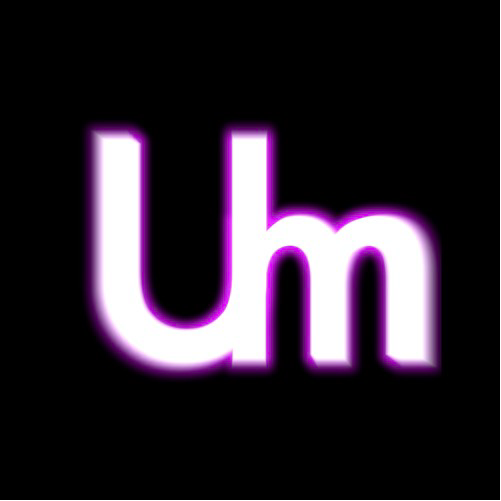 This week on the show we have a solid guest mix on the psy breaks tip from Unconscious Mind(s)! Not content with releasing his own wicked tunes and remixes, he also runs Psychoactive Records showcasing the best from psy breaks stable. This mix is chock full of his own fresh originals, remixes and some new Psychoactive stuff – needless to say it’s all quality of the deep, driving and of course Psy kind…

Unconscious Mind(s) is the psybreaks alter ego of Darren Slaney-Hutchins, a UK producer fusing together the energized, mind-bending and captivating sounds of psytrance and breakbeat.
With strong releases on Ayra Recordings, VIM Records, Sabretooth Records, Logariddim Records, Rune Recordings and his own label Psychoactive Records and having remixed the likes of Beatman & Ludmilla, Blazer, Bad Tango and Adam Faz to name a few, the future is looking bright for this forward thinking producer.

Currently working on collaborations, remixes, guest radio mixes and original material for a large number of releases this year whilst also growing his own label, 2013 is already turning out to be the busiest year of his career to date!

Unconscious Mind(s) has performed at many events including Glade Festival, Planet Zogg, Sunrise, Made in Pangea, Decayed and Eden amongst many others and is currently making plans to tour America and Canada.

For up to date news and info:

Here’s the show – such a solid drivin’ mix from Unconscious Mind(s) – top notch stuff showing why he’s one of the Dons of the Psybreaks crew for both his own stuff and his label Psychoactive Records. Lots of new stuff from me – big respect to all the labels.