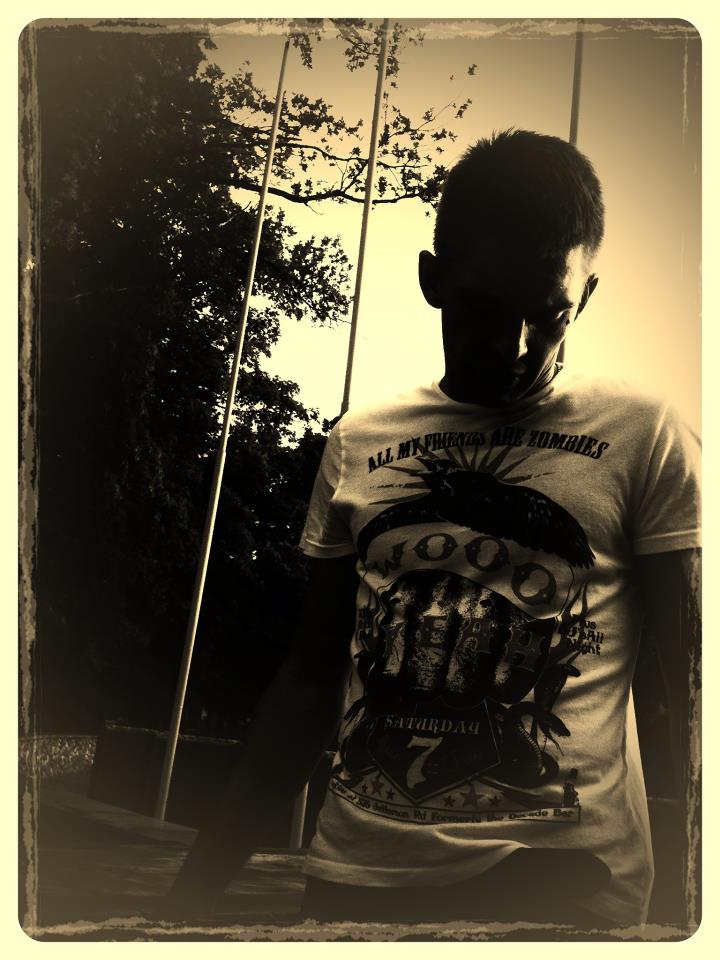 Last show before my holiday, well kinda… I’ll be boarding the plane as this goes to air to this is a pre-recorded set as didn’t want to miss it. This week featuring a guest mix Freak Da Bass, an artist who has consistently being putting out tracks on the deeper techy vibes of breaks, always underpinned with a solid groove… very cool stuff. This mix he’s done for the show is great as, chock full of classic tunes, it really shows his influences as well as showcases some of his fresh stuff.

Lot’s of new exclusives in my mix, so make sure you grab the archives if you can’t tune in live

Back in 2000 Oleg Freak Da Bass made his first step towards electronic music production, but was at halt until he met Alexander Mars.
After finishing the Music Production course at XSSR academy, Oleg debuted on 13breakz records with his original GNK, including a remix from Quadrat Beat in the package, as well as a few more collaborations with Mars later on, while he continued to work on several remixes and original productions.

Oleg’s year of success was 2009, as he become a resident of Rune Recordings, while his releases hit Beatport’s Top100.

Damn, such a cool mix from Freak Da Bass, great to have some classics thrown in alongside the newer remixes from himself, it went down very well – respect to the man! Lot’s from fresh stuff in mine from DiiSTORTiiON, Karlsav, Under This and Bobalino – so much great tunage out