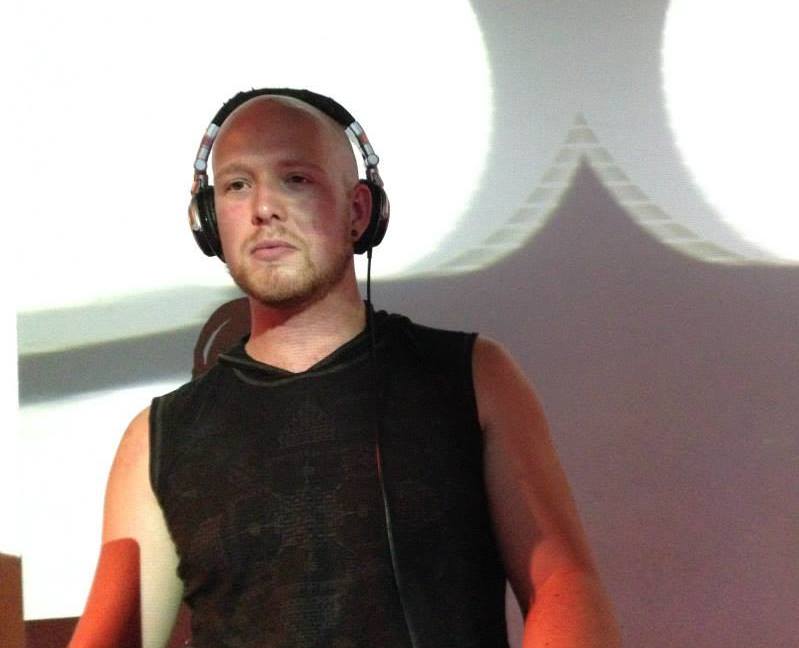 B2B guest mixes, with this weeks coming from a local fresh talent – Will Marshall. Will has recently had his debut release via VIM Records which I have been rinsing, then I found out he’s a local, so asked him on the show. This’ll be a solid mix of his tracks, remixes and influences – think psy and driving – think quality 🙂

Will’s debut release is out now at Beatport, so if you’re feeling the tunes, go support the artist! http://www.beatport.com/release/anaconda-circuit-funk/878399

Next Week – Guest Mix from MartOpetEr

Will Marshall is a psybreaks DJ, producer and hacker based in Sydney. His first EP, Anaconda / Circuit Funk, was released on VIM Records in February 2012 with remixes from Andy Faze and MartOpetEr.

Will has recently signed to Warped Records, and has remixed tracks from MartOpetEr and Squeezer on VIM and Newclear Records respectively.

Since 2009 Will has performed at numerous club and outdoor events, including Burning Man, Psylent Night I and II, Recreation for a Dream, Speed of Sound II, III and IV, Burning Seed and Kiwiburn.

Will built and maintains a popular DJ template for Ableton Live, and provides tutorial material for new Ableton DJs.

Damn – I was as sick as a dog for this show, luckily I had a stormin’ guest mix from Will Marshall laying down some deep drivin’ psy breaks. My first hour I lifted from a longer (3.5 hours) mix I did for some good friends on a deeper tip, I might load up the whole thing soon 😉